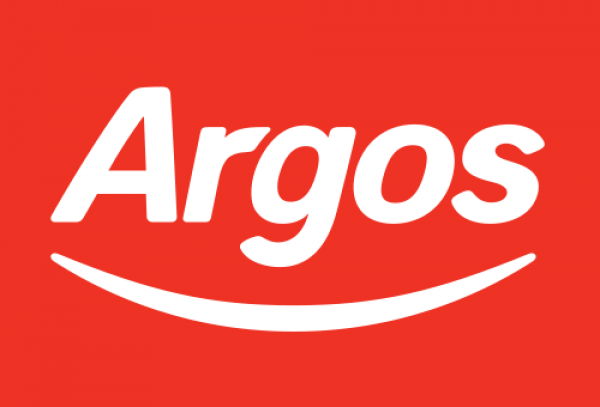 Complaints Department is not affiliated to, linked with or otherwise endorsed by Argos (UK). All product and company names are trademarks or registered trademarks of their respective holders.

Argos was established in 1973, by Richard Tompkins, the founder of the Green Shield Stamps scheme, who re-branded the existing Green Shield Stamps catalogue shops as Argos, before opening new Argos branded stores later in the year. BAT Industries purchased the company in 1979, and in 1990, it was listed on the London Stock Exchange, where it became a constituent of the FTSE 100 Index.

On the 2nd September 2016, Sainsbury's had completed the acquisition of Home Retail Group, which makes Sainsburys one of the largest retailers in the UK. The newly formed business will be known as Sainsburys Argos and will be run by a separate chief executive to Mike Coupe (CEO of J Sainsbury Plc).

Use this comments section to discuss problems you have had with Argos (UK), or how they have handled your complaints. Initial complaints should be directed to Argos (UK) directly. You can find contact details for Argos (UK) above.

Comments are moderated so may not appear immediately. Please do not post any personal information relating to yourself, or employees of Argos (UK) as these comments will not be approved.