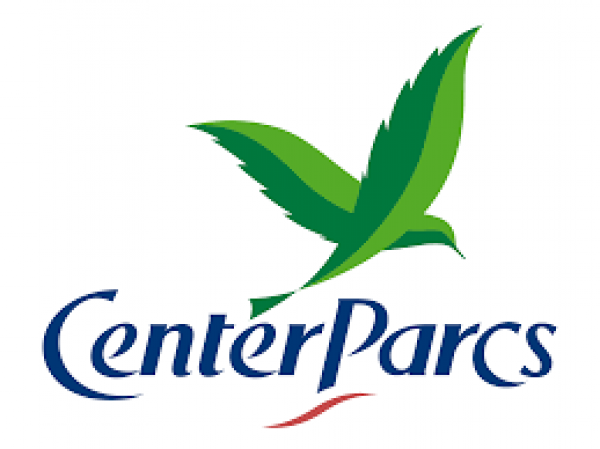 Complaints Department is not affiliated to, linked with or otherwise endorsed by Center Parcs (UK). All product and company names are trademarks or registered trademarks of their respective holders.

Center Parcs UK is a short-break holiday company which operates five holiday villages in the United Kingdom, with each covering about 400 acres (1.6 km2) of woodland. The company's first village opened at Sherwood Forest, Nottinghamshire, in 1987 and its fifth, at Woburn Forest, Bedfordshire, opened in 2014.

A similar enterprise operates in continental Europe also under the name Center Parcs, however the two companies are separately owned. Center Parcs UK marked its 25th anniversary year in 2012.

Comments are moderated so may not appear immediately. Please do not post any personal information relating to yourself, or employees of Center Parcs (UK) as these comments will not be approved.