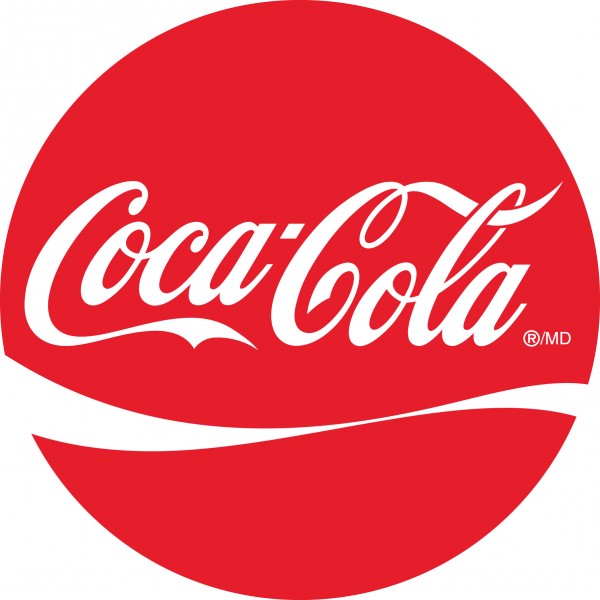 Complaints Department is not affiliated to, linked with or otherwise endorsed by Coca-Cola (UK). All product and company names are trademarks or registered trademarks of their respective holders.

Coca-Cola is a carbonated soft drink sold in stores, restaurants, and vending machines throughout the world. It is produced by The Coca-Cola Company of Atlanta, Georgia, and is often referred to simply as Coke. Originally intended as a patent medicine when it was invented in the late 19th century by John Pemberton, Coca-Cola was bought out by businessman Asa Griggs Candler, whose marketing tactics led Coke to its dominance of the world soft-drink market throughout the 20th century.

Comments are moderated so may not appear immediately. Please do not post any personal information relating to yourself, or employees of Coca-Cola (UK) as these comments will not be approved.