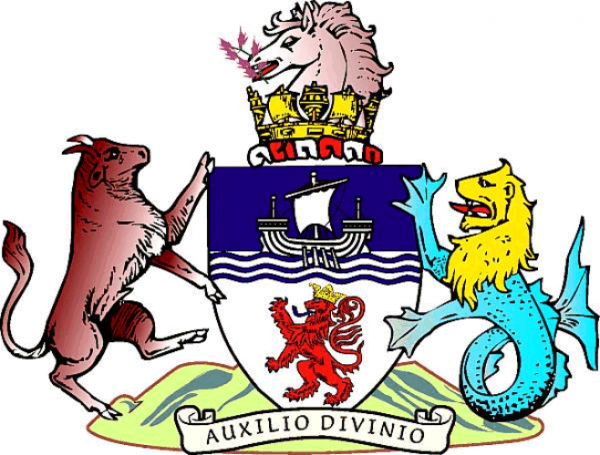 Complaints Department is not affiliated to, linked with or otherwise endorsed by Devon County Council. All product and company names are trademarks or registered trademarks of their respective holders.

Devon County Council is the county council administering the English county of Devon. Based in the city of Exeter, the council covers the non-metropolitan county area of Devon. Members of the council (councillors) are elected every four years to represent the electorate of each county division, almost all being nominated by the major national political parties.

The population of the area administered by the council is estimated at 765,302, making it the largest local authority in South West England.

Devon is an area with "two-tier" local government, meaning that the county is divided into non-metropolitan districts carrying out less strategic functions, such as taking most planning decisions. In Devon there are eight such districts, each with its own district, borough, or city council.

Comments are moderated so may not appear immediately. Please do not post any personal information relating to yourself, or employees of Devon County Council as these comments will not be approved.