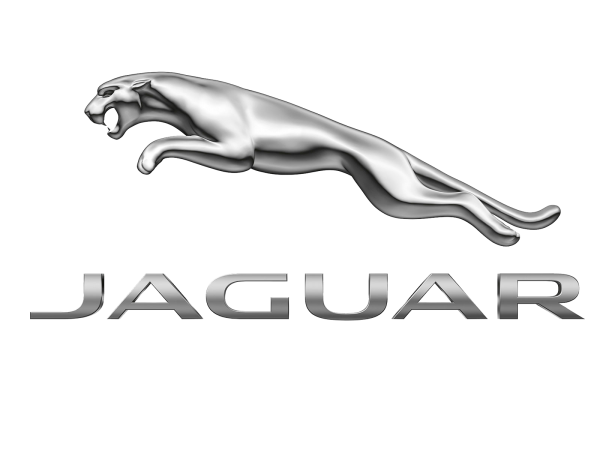 Complaints Department is not affiliated to, linked with or otherwise endorsed by Jaguar (UK). All product and company names are trademarks or registered trademarks of their respective holders.

Jaguar  is the luxury vehicle brand of Jaguar Land Rover, a British multinational car manufacturer with its headquarters in Whitley, Coventry, England, owned by the Indian company Tata Motors since 2008.

Jaguar's business was founded as the Swallow Sidecar Company in 1922, originally making motorcycle sidecars before developing bodies for passenger cars. Under the ownership of S. S. Cars Limited the business extended to complete cars made in association with Standard Motor Co many bearing Jaguar as a model name. The company's name was changed from S. S. Cars to Jaguar Cars in 1945. A merger with the British Motor Corporation followed in 1966, the resulting enlarged company now being renamed as British Motor Holdings, which in 1968 merged with Leyland Motor Corporation and became British Leyland, itself to be nationalised in 1975.

Jaguar was de-merged from British Leyland and was listed on the London Stock Exchange in 1984, becoming a constituent of the FTSE 100 Index until it was acquired by Ford in 1990. Jaguar has, in recent years, manufactured cars for the British Prime Minister, the most recent delivery being an XJ in May 2010. The company also holds royal warrants from Queen Elizabeth II and Prince Charles.

Use this comments section to discuss problems you have had with Jaguar (UK), or how they have handled your complaints. Initial complaints should be directed to Jaguar (UK) directly. You can find contact details for Jaguar (UK) above.

Comments are moderated so may not appear immediately. Please do not post any personal information relating to yourself, or employees of Jaguar (UK) as these comments will not be approved.