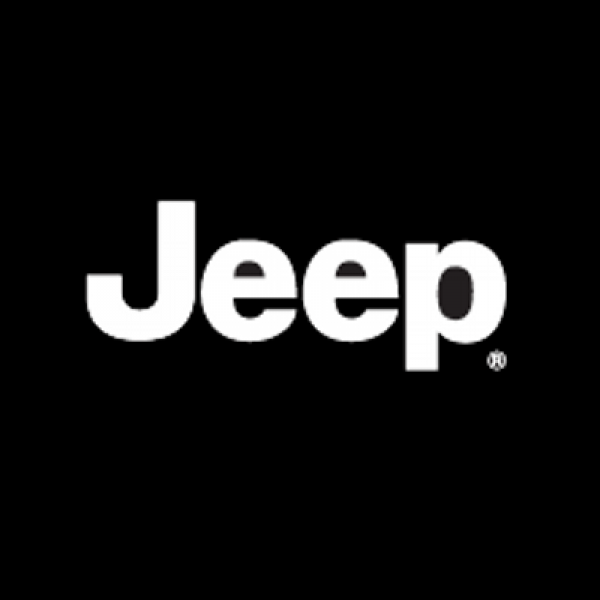 Complaints Department is not affiliated to, linked with or otherwise endorsed by Jeep (UK). All product and company names are trademarks or registered trademarks of their respective holders.

Jeep is a brand of American automobiles that is a division of FCA US LLC (formerly Chrysler Group, LLC), a wholly owned subsidiary of Fiat Chrysler Automobiles. The former Chrysler Corporation acquired the Jeep brand, along with the remaining assets of its owner American Motors, in 1987. The division is headquartered in Toledo, Ohio. Jeep's current product range consists solely of sport utility vehicles and off-road vehicles, but has also included pickup trucks in the past.

The original Jeep was the prototype Bantam BRC. Willys MB Jeeps went into production in 1941 specifically for the military, arguably making them the oldest four-wheel drive mass-production vehicles now known as SUVs. The Jeep became the primary light 4-wheel-drive vehicle of the United States Army and theAllies during World War II, as well as the postwar period. The term became common worldwide in the wake of the war. Doug Stewart notes:

Use this comments section to discuss problems you have had with Jeep (UK), or how they have handled your complaints. Initial complaints should be directed to Jeep (UK) directly. You can find contact details for Jeep (UK) above.

Comments are moderated so may not appear immediately. Please do not post any personal information relating to yourself, or employees of Jeep (UK) as these comments will not be approved.