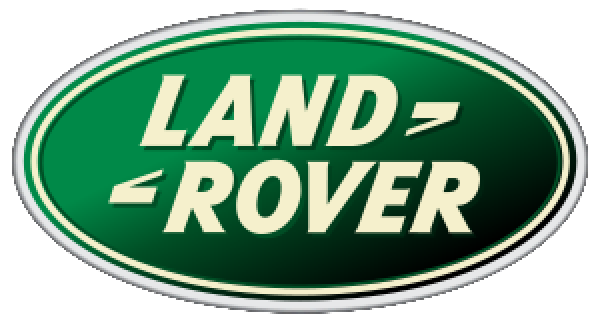 Complaints Department is not affiliated to, linked with or otherwise endorsed by Land Rover (UK). All product and company names are trademarks or registered trademarks of their respective holders.

The Land Rover name was originally used by the Rover Company for one specific vehicle model, named simply the Land Rover, launched by Rover in 1948. Over the following years it developed into a marque encompassing a range of four-wheel-drive models, including the Defender, Discovery, Freelander, Range Rover, Range Rover Sport and Range Rover Evoque. Land Rovers are currently assembled in the company's Halewood and Solihull plants, with research and development taking place at JLR's Gaydon and Whitley engineering centres. Land Rover sold 194,000 vehicles worldwide in 2009.

Comments are moderated so may not appear immediately. Please do not post any personal information relating to yourself, or employees of Land Rover (UK) as these comments will not be approved.