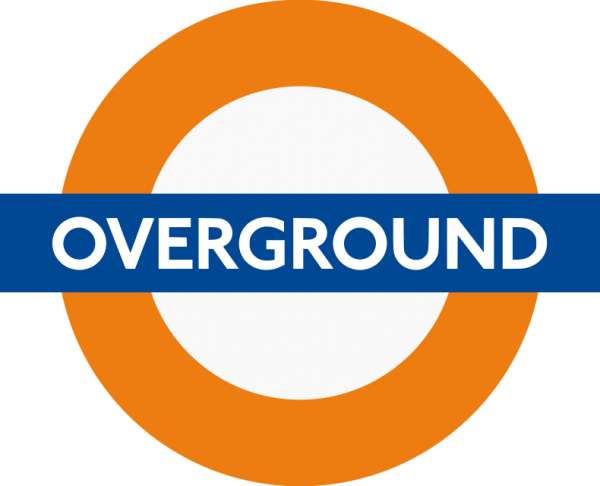 Complaints Department is not affiliated to, linked with or otherwise endorsed by London Overground. All product and company names are trademarks or registered trademarks of their respective holders.

The London Overground is a suburban rail network in the United Kingdom. Established in 2007, it serves a large part of Greater London and parts of Hertfordshire, with 112 stations on several routes. The network is operated by London Overground Rail Operations under the franchise control and branding of Transport for London. The Overground is coloured orange on the Tube map.

Comments are moderated so may not appear immediately. Please do not post any personal information relating to yourself, or employees of London Overground as these comments will not be approved.