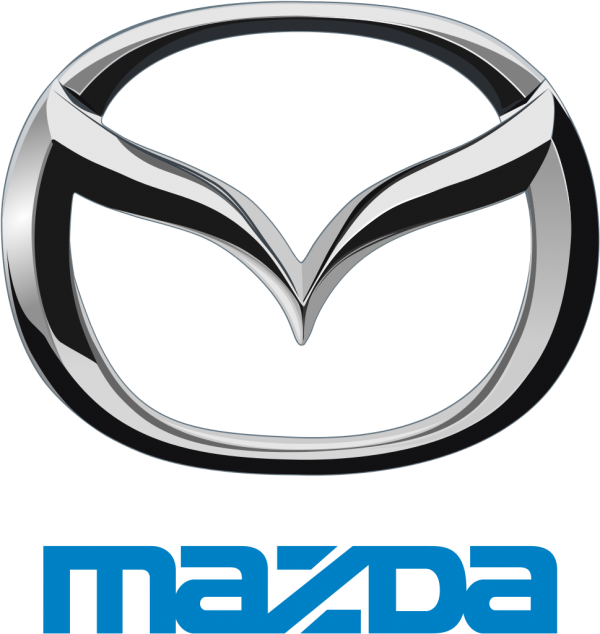 Complaints Department is not affiliated to, linked with or otherwise endorsed by Mazda (UK). All product and company names are trademarks or registered trademarks of their respective holders.

In 2007, Mazda produced almost 1.3 million vehicles for global sales, the majority of which (nearly 1 million) were produced in the company's Japanese plants, with the remainder coming from a variety of other plants worldwide. In 2011, Mazda was the fifteenth biggest automaker by production worldwide.

Use this comments section to discuss problems you have had with Mazda (UK), or how they have handled your complaints. Initial complaints should be directed to Mazda (UK) directly. You can find contact details for Mazda (UK) above.

Comments are moderated so may not appear immediately. Please do not post any personal information relating to yourself, or employees of Mazda (UK) as these comments will not be approved.