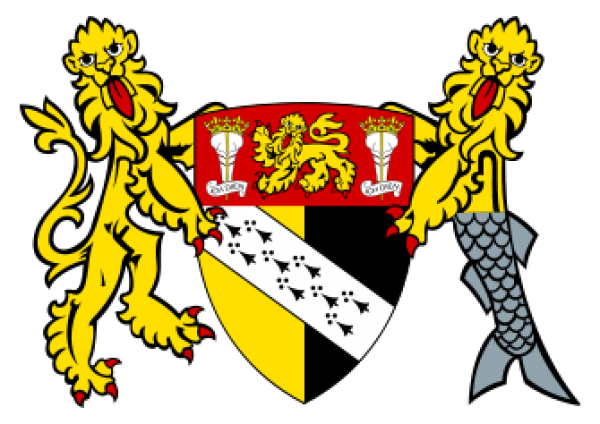 Complaints Department is not affiliated to, linked with or otherwise endorsed by Norfolk County Council. All product and company names are trademarks or registered trademarks of their respective holders.

As of 2010, the chief executive of the council was David White. The United Kingdom local elections, 2013 saw UKIP become the second largest party in Norfolk County Council and the Labour Party third; toppling the Conservative majority for the first time since 1997. It is a member of the East of England Local Government Association.

Comments are moderated so may not appear immediately. Please do not post any personal information relating to yourself, or employees of Norfolk County Council as these comments will not be approved.