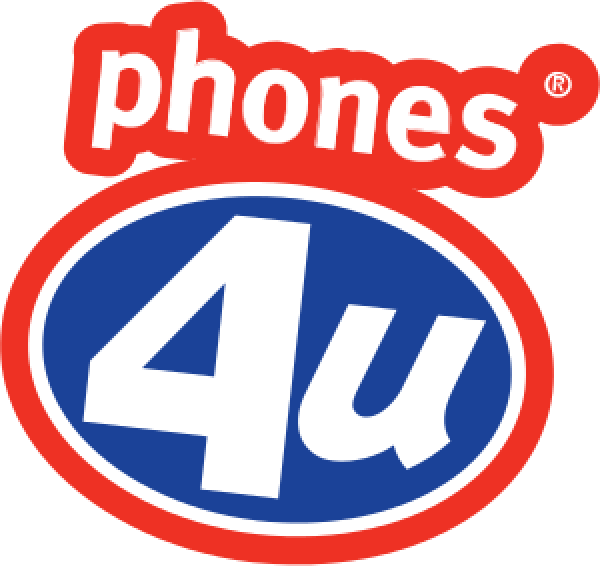 Complaints Department is not affiliated to, linked with or otherwise endorsed by Phones4u. All product and company names are trademarks or registered trademarks of their respective holders.

Phones 4u was a large independent mobile phone retailer in the United Kingdom. It was part of the 4u Group based in Newcastle-under-Lyme, Staffordshire. Since opening in 1996, it had expanded to over 600 stores throughout the United Kingdom. On 14 September 2014, after EE, Vodafone, Orange & O2, the company's final remaining suppliers, ended their contracts, it was announced that the company was to enter administration.

The company entered administration on 15 September 2014 with PricewaterhouseCoopers appointed as administrators.

Use this comments section to discuss problems you have had with Phones4u, or how they have handled your complaints. Initial complaints should be directed to Phones4u directly. You can find contact details for Phones4u above.

Comments are moderated so may not appear immediately. Please do not post any personal information relating to yourself, or employees of Phones4u as these comments will not be approved.