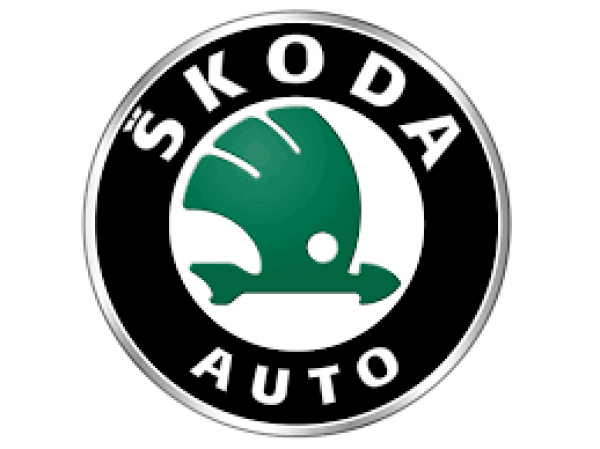 Complaints Department is not affiliated to, linked with or otherwise endorsed by Skoda (UK). All product and company names are trademarks or registered trademarks of their respective holders.

Škoda Auto, more commonly known as Škoda, is a Czech automobile manufacturer founded in 1895 as Laurin & Klement. It is headquartered in Mladá Boleslav, Czech Republic.

In 1925 Laurin & Klement was acquired by Škoda Works which itself became state owned during the communist regime. After 1991 it was gradually privatised and in 2000 Škoda became a wholly owned subsidiary of the Volkswagen Group.

Initially, the company was meant to serve the role of the VW Group’s entry brand. Over time, however, the Škoda brand has shifted progressively more upmarket, with most models overlapping with their Volkswagen counterparts on price and features, while eclipsing them on space. Its total global sales reached 1.06 million cars in 2015 and had risen annually by 1.8 percent, profit had risen by 6,5%. In 2015, a corporate strategy was launched to produce an all-electric car by 2020 or 2021 with a range of over 300 miles (480 km), 15-minute charging time, and a cost below comparative combustion-engine vehicles.

Use this comments section to discuss problems you have had with Skoda (UK), or how they have handled your complaints. Initial complaints should be directed to Skoda (UK) directly. You can find contact details for Skoda (UK) above.

Comments are moderated so may not appear immediately. Please do not post any personal information relating to yourself, or employees of Skoda (UK) as these comments will not be approved.