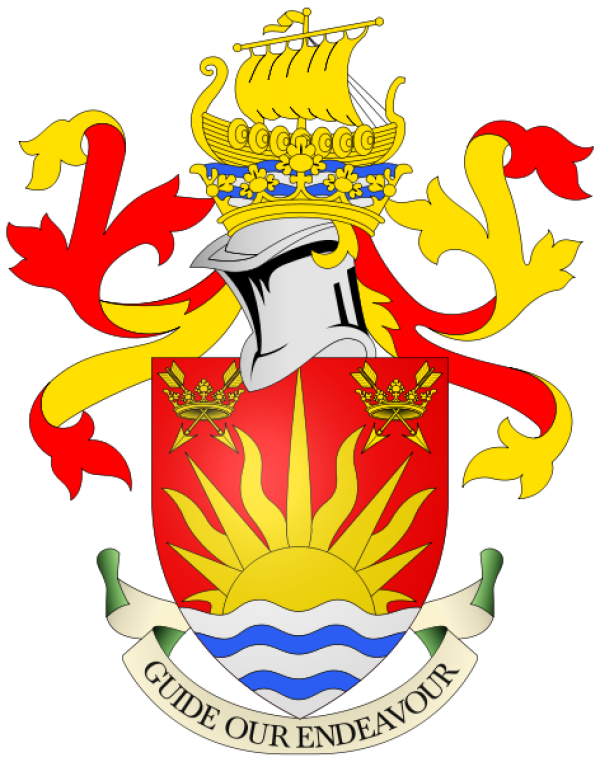 Complaints Department is not affiliated to, linked with or otherwise endorsed by Suffolk County Council. All product and company names are trademarks or registered trademarks of their respective holders.

Suffolk County Council is the administrative authority for the county of Suffolk, England. It is run by 75 elected county councillors representing 63 divisions. It is a member of the East of England Local Government Association.

Established in 1974 and initially based at East Suffolk County Hall, the Council was located to Endeavour House in Ipswich in 2004. In September 2010, the council announced that it would seek to outsource a number of its services, in an attempt to cut its own budget by 30%. In 2011 controversy surrounding the CEO Andrea Hill featured in local and national press (including £122,000 spent on management consultants), leading to her disciplinary hearing and resignation.

Comments are moderated so may not appear immediately. Please do not post any personal information relating to yourself, or employees of Suffolk County Council as these comments will not be approved.