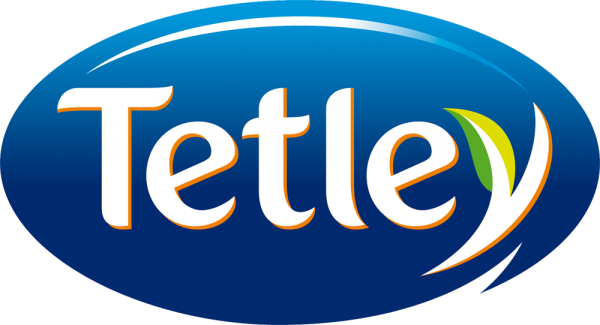 Complaints Department is not affiliated to, linked with or otherwise endorsed by Tetley (UK). All product and company names are trademarks or registered trademarks of their respective holders.

Tetley, a wholly owned subsidiary of Tata Global Beverages, is the world's second largest manufacturer and distributor of tea. Owned by India's Tata Group, Tetley's manufacturing and distribution business is spread across 40 countries and sells over 60 branded tea bags. It is the largest tea company in the United Kingdom and Canada and the second largest in the United States by volume.

After Tetley was purchased by the Tata Group in 2000, most of its business in Asia was integrated with Tata Tea and the company planned to completely integrate its worldwide business with Tata Tea by 2006. The new group, Tata Tea Group, later renamed Tata Global Beverages, is the second largest manufacturer of tea in the world after Unilever.

Use this comments section to discuss problems you have had with Tetley (UK), or how they have handled your complaints. Initial complaints should be directed to Tetley (UK) directly. You can find contact details for Tetley (UK) above.

Comments are moderated so may not appear immediately. Please do not post any personal information relating to yourself, or employees of Tetley (UK) as these comments will not be approved.