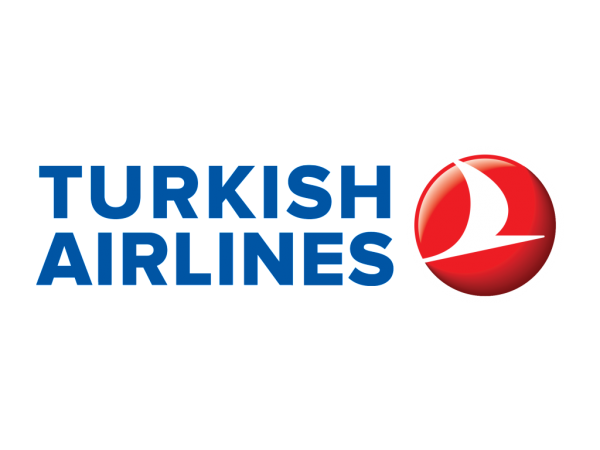 Complaints Department is not affiliated to, linked with or otherwise endorsed by Turkish Airlines (UK). All product and company names are trademarks or registered trademarks of their respective holders.

Turkish Airlines is the national flag carrier airline of Turkey, headquartered at the Turkish Airlines General Management Building on the grounds of Atatürk Airport in Yeşilköy, Bakırköy, Istanbul. As of July 2015, it operates scheduled services to 290 destinations in Europe, Asia, Africa, and the Americas, making it the fourth-largest carrier in the world by number of destinations, as of 2014. In Europe the airline company ranks first for the number of destinations served non-stop from a single airport. Turkish Airlines is also the operator that flies to the most countries (115 in total).

Comments are moderated so may not appear immediately. Please do not post any personal information relating to yourself, or employees of Turkish Airlines (UK) as these comments will not be approved.