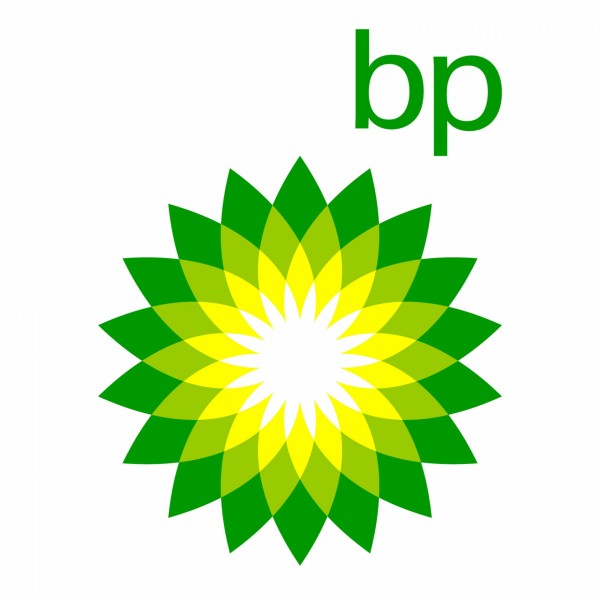 Complaints Department is not affiliated to, linked with or otherwise endorsed by BP (UK). All product and company names are trademarks or registered trademarks of their respective holders.

BP plc, also referred to by its former name, British Petroleum, is one of the world's seven "supermajor" oil and gas companies. It is a British multinational company, headquartered in London, England, whose performance in 2012 made it the world's sixth-largest oil and gas company, the sixth-largest energy company by market capitalisation and the company with the world's fifth-largest revenue (turnover). It is a vertically integrated company operating in all areas of the oil and gas industry, including exploration and production, refining, distribution and marketing, petrochemicals, power generation and trading. It also has renewable energy interests in biofuels and wind power.

Use this comments section to discuss problems you have had with BP (UK), or how they have handled your complaints. Initial complaints should be directed to BP (UK) directly. You can find contact details for BP (UK) above.

Comments are moderated so may not appear immediately. Please do not post any personal information relating to yourself, or employees of BP (UK) as these comments will not be approved.