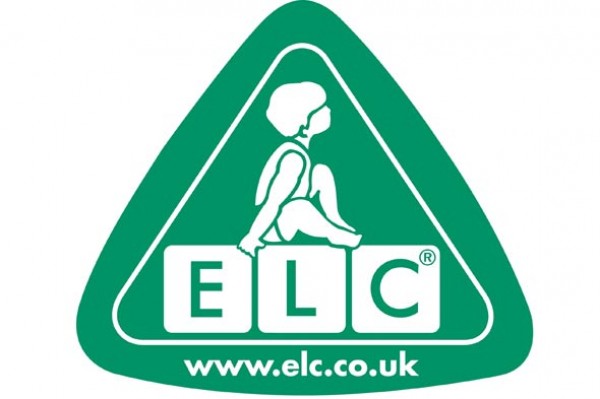 Complaints Department is not affiliated to, linked with or otherwise endorsed by Early Learning Centre. All product and company names are trademarks or registered trademarks of their respective holders.

The Early Learning Centre is a British chain of shops selling toys for very young children.

Originally set up as a mail order company in 1974 and based near Swindon, by 1980 it had ten shops, and it has grown to include 215 shops in the United Kingdom, and over 80 in 19 other countries including Qatar, the United Arab Emirates, Canada and Australia. In addition, their toys are available in some Debenhams, Boots & Sainsbury's stores.

Comments are moderated so may not appear immediately. Please do not post any personal information relating to yourself, or employees of Early Learning Centre as these comments will not be approved.