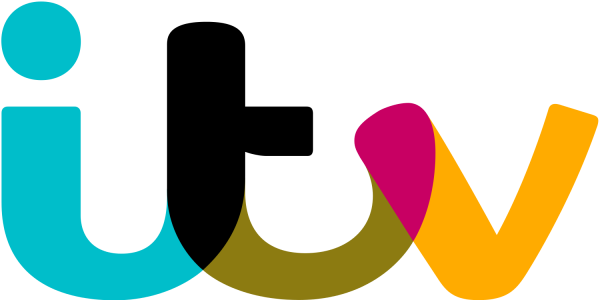 Complaints Department is not affiliated to, linked with or otherwise endorsed by ITV (UK). All product and company names are trademarks or registered trademarks of their respective holders.

ITV is a commercial public service TV network in the United Kingdom. Launched in 1955 as Independent Television under the auspices of the Independent Television Authority to provide competition to the BBC, it is also the oldest commercial network in the UK. Since the passing of the Broadcasting Act 1990, its legal name has been Channel 3, the number 3 having no real meaning other than to distinguish it from the other analogue channels at the time, namely BBC 1, BBC 2 and Channel 4. In part, the number 3 was assigned as televisions would usually be tuned so that the regional ITV station would be on the third button, the other stations being allocated to the number within their name.

Use this comments section to discuss problems you have had with ITV (UK), or how they have handled your complaints. Initial complaints should be directed to ITV (UK) directly. You can find contact details for ITV (UK) above.

Comments are moderated so may not appear immediately. Please do not post any personal information relating to yourself, or employees of ITV (UK) as these comments will not be approved.