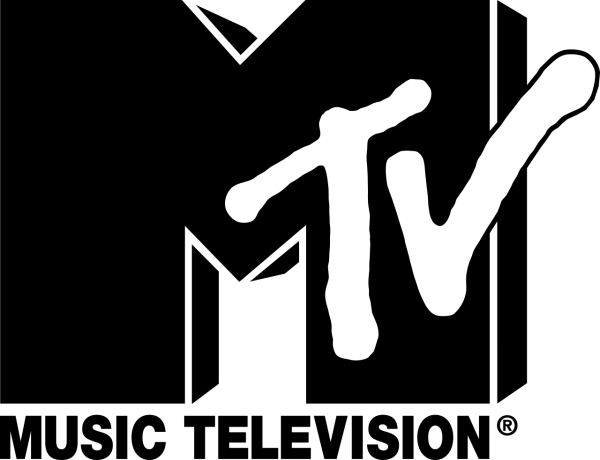 Complaints Department is not affiliated to, linked with or otherwise endorsed by MTV (UK). All product and company names are trademarks or registered trademarks of their respective holders.

MTV is an American basic cable and satellite television channel owned by the MTV Networks Music & Logo Group, a unit of the Viacom Media Networks division of Viacom. The channel is headquartered in New York City, New York. Launched on August 1, 1981, the original purpose of the channel was to play music videos guided by television personalities known as "video jockeys," or VJs. In its early years, MTV's main target demographic were young adults, but today, MTV's programming is primarily targeted at adolescents in addition to young adults.

Use this comments section to discuss problems you have had with MTV (UK), or how they have handled your complaints. Initial complaints should be directed to MTV (UK) directly. You can find contact details for MTV (UK) above.

Comments are moderated so may not appear immediately. Please do not post any personal information relating to yourself, or employees of MTV (UK) as these comments will not be approved.