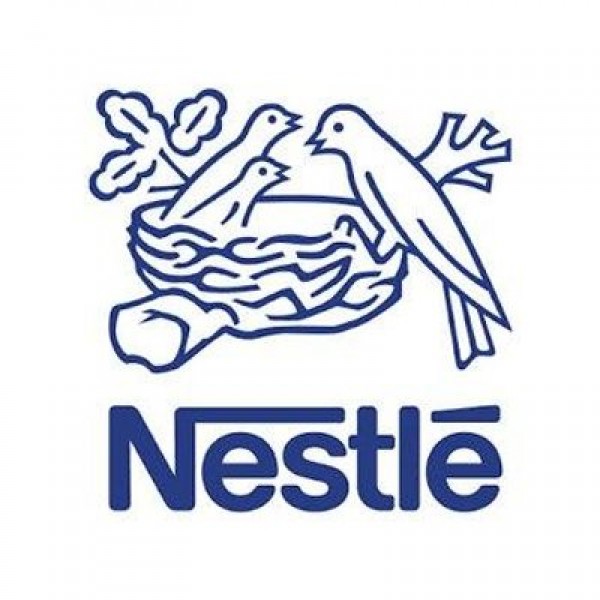 Complaints Department is not affiliated to, linked with or otherwise endorsed by Nestlé (UK). All product and company names are trademarks or registered trademarks of their respective holders.

Nestlé is the world's largest food producer, by revenue. It was formed in the 1950s, when two companies merged. At the start in the 1860s, the company produced soluble milk that could be given to infants and babies. From about the 1930s, Nestlé also produced soluble coffee. In 2010, Nestle's revenue was about 109 billion Swiss Francs, and its net profit was about 32 billion Swiss Francs.

Use this comments section to discuss problems you have had with Nestlé (UK), or how they have handled your complaints. Initial complaints should be directed to Nestlé (UK) directly. You can find contact details for Nestlé (UK) above.

Comments are moderated so may not appear immediately. Please do not post any personal information relating to yourself, or employees of Nestlé (UK) as these comments will not be approved.