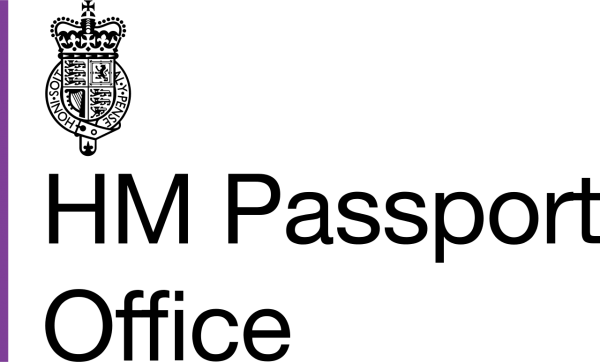 Complaints Department is not affiliated to, linked with or otherwise endorsed by Passport Office. All product and company names are trademarks or registered trademarks of their respective holders.

Her Majesty's Passport Office (HMPO) is a division of the Home Office in the United Kingdom. It provides passports for British nationals worldwide and was formed on 1 April 2006 as the Identity and Passport Service, although the Passport Office had also been its previous name.

The General Register Office for England and Wales became a subsidiary of HMPO on 1 April 2008, and produces life event certificates such as birth, death, marriage and civil partnerships.

HMPO's headquarters is collocated with the Home Office at 2 Marsham Street and it has seven regional offices around the UK, inLondon, Glasgow, Belfast, Peterborough, Liverpool, Newport and Durham as well as an extensive nationwide interview office network as all first time adult passport applicants are required to attend an interview to verify their identity as a fraud prevention measure.

Comments are moderated so may not appear immediately. Please do not post any personal information relating to yourself, or employees of Passport Office as these comments will not be approved.