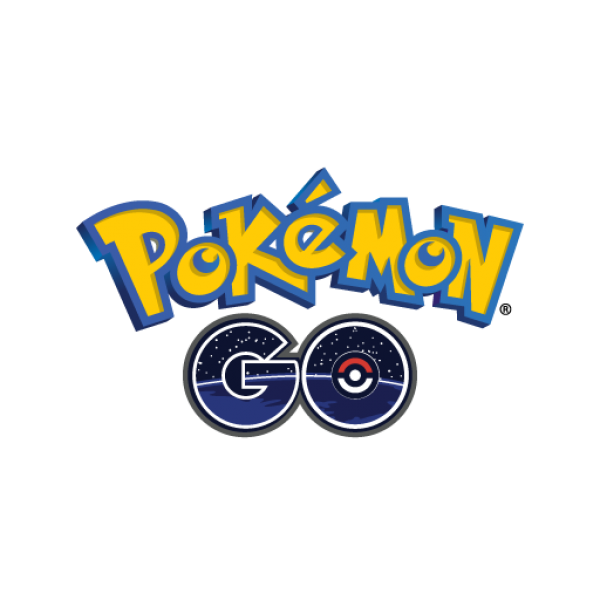 Complaints Department is not affiliated to, linked with or otherwise endorsed by Pokémon GO (UK). All product and company names are trademarks or registered trademarks of their respective holders.

Pokémon Go is a free-to-play, location-based augmented reality game developed by Niantic for iOS and Android devices. It was initially released in selected countries in July 2016. In the game, players use a mobile device's GPS capability to locate, capture, battle, and train virtual creatures, called Pokémon, who appear on the screen as if they were in the same real-world location as the player. The game supports in-app purchases for additional in-game items.

Pokémon Go was released to mixed reviews, with critics praising the game's concept and the incentive to be more active in the real world, while criticising frequent technical issues apparent at launch. Despite such reviews, it quickly became a global phenomenon and was one of the most used mobile apps, having been downloaded by more than 130 million people worldwide. It was credited with popularising location-based and augmented reality gaming, as well as for promoting physical activity and helping local business grow. However, it has also attracted controversy for contributing to accidents and becoming a public nuisance at some locations. Multiple governments expressed concerns over the game's security, with legislation regarding it being passed in some countries as a result.

Comments are moderated so may not appear immediately. Please do not post any personal information relating to yourself, or employees of Pokémon GO (UK) as these comments will not be approved.