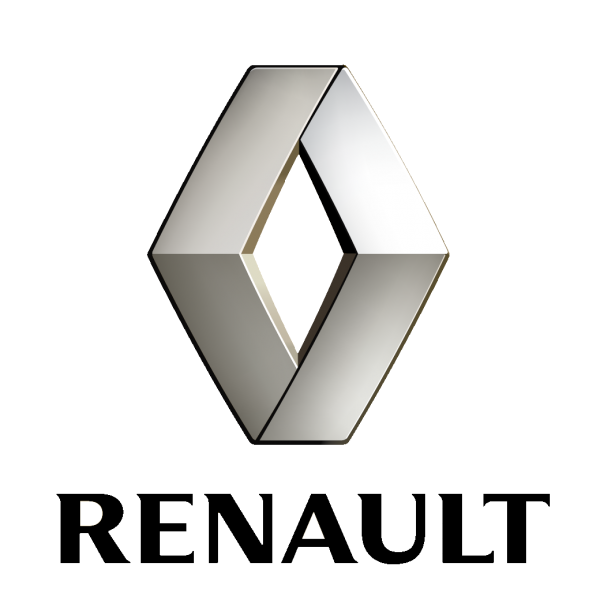 Complaints Department is not affiliated to, linked with or otherwise endorsed by Renault (UK). All product and company names are trademarks or registered trademarks of their respective holders.

Groupe Renault is a French multinational automobile manufacturer established in 1899. The company produces a range of cars and vans, and in the past has manufactured trucks, tractors, tanks, buses/coaches and autorail vehicles.

According to the Organisation Internationale des Constructeurs d'Automobiles, in 2013 Renault was the eleventh biggest automaker in the world by production volume, with 50.5% of sales coming outside of Europe. The Renault–Nissan Alliance is the fourth-largest automotive group.

Headquartered in Boulogne-Billancourt, near Paris, the Renault group is made up of the namesake Renault marque and subsidiaries, Automobile Dacia from Romania, and Renault Samsung Motors from South Korea. Renault has a 43.4% controlling stake in Nissan of Japan, a 37% indirectly-owned stake inAvtoVAZ of Russia, and a 1.55% stake in Daimler AG of Germany (since 2012, Renault manufactures engines for the Daimler's Mercedes A Class and B Class cars).

Use this comments section to discuss problems you have had with Renault (UK), or how they have handled your complaints. Initial complaints should be directed to Renault (UK) directly. You can find contact details for Renault (UK) above.

Comments are moderated so may not appear immediately. Please do not post any personal information relating to yourself, or employees of Renault (UK) as these comments will not be approved.