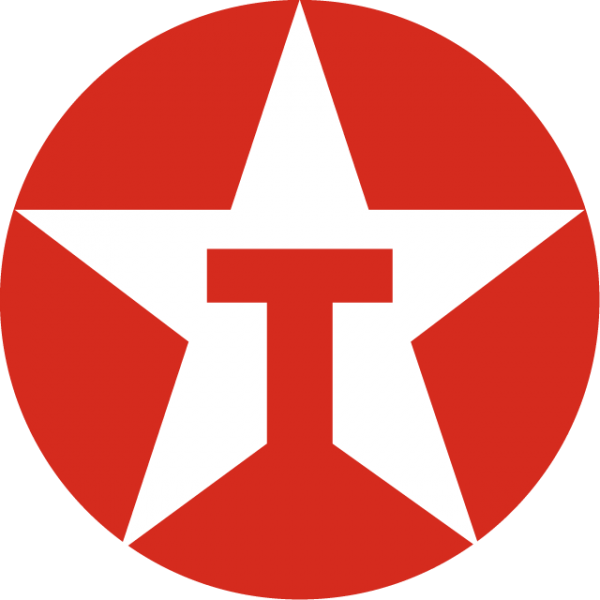 Complaints Department is not affiliated to, linked with or otherwise endorsed by Texaco (UK). All product and company names are trademarks or registered trademarks of their respective holders.

Texaco products have been sold in the UK for over 100 years and today Valero Energy Ltd, a subsidiary of Valero Energy Corporation, markets fuel in the UK and Ireland under the Texaco brand.

Valero refines crude oil at its refinery in Pembroke, south west Wales. The refinery began operations in 1964 and today it is one of the largest manufacturers of fuels in northwest Europe, with throughput of 270,000 barrels of crude oil each day. Valero’s Pembroke refinery is one of the leading employers in south Wales and is one of Europe’s largest and most complex refineries.

In addition to the refinery, Valero has ownership interests in four major pipelines, six UK fuel terminals and a 13,000-barrel-per-day aviation fuels business.

The company supplies fuel products to its UK customers via its fuel terminals and pipeline infrastructure. We additionally supply fuel from a number of third party owned terminals throughout the UK.

Use this comments section to discuss problems you have had with Texaco (UK), or how they have handled your complaints. Initial complaints should be directed to Texaco (UK) directly. You can find contact details for Texaco (UK) above.

Comments are moderated so may not appear immediately. Please do not post any personal information relating to yourself, or employees of Texaco (UK) as these comments will not be approved.