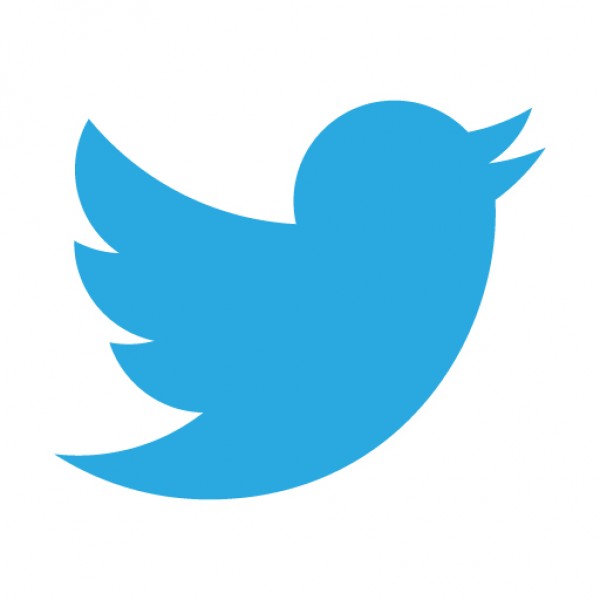 Complaints Department is not affiliated to, linked with or otherwise endorsed by Twitter (UK). All product and company names are trademarks or registered trademarks of their respective holders.

Twitter is an online social networking service that enables users to send and read short 140-character messages called "tweets". Registered users can read and post tweets, but those who are unregistered can only read them. Users access Twitter through the website interface, SMS or mobile device app. Twitter Inc. is based in San Francisco and has more than 25 offices around the world.

Twitter was created in March 2006 by Jack Dorsey, Evan Williams, Biz Stone, and Noah Glass and launched in July 2006. The service rapidly gained worldwide popularity, with more than 100 million users posting 340 million tweets a day in 2012. The service also handled 1.6 billion search queries per day. In 2013, it was one of the ten most-visited websites and has been described as "the SMS of the Internet". As of March 2016, Twitter has more than 310 million monthly active users.

Use this comments section to discuss problems you have had with Twitter (UK), or how they have handled your complaints. Initial complaints should be directed to Twitter (UK) directly. You can find contact details for Twitter (UK) above.

Comments are moderated so may not appear immediately. Please do not post any personal information relating to yourself, or employees of Twitter (UK) as these comments will not be approved.