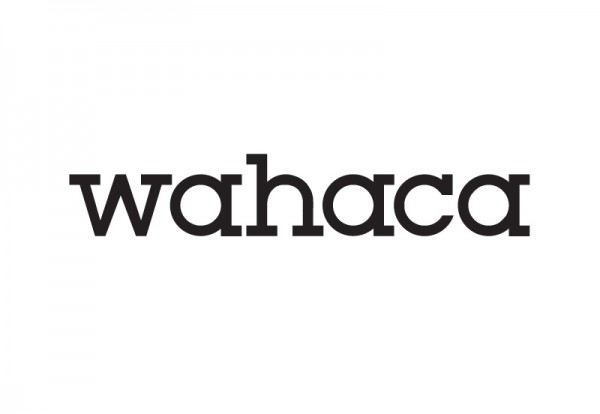 Complaints Department is not affiliated to, linked with or otherwise endorsed by Wahaca (UK). All product and company names are trademarks or registered trademarks of their respective holders.

Miers opened the first branch in the West End of London in August 2007, focused on Mexican street food. In October 2008 a second Wahaca opened at Westfield in London. Two further branches in Canary Wharf and Soho followed in 2011, and Wahaca launched its first mobile street kitchen. In 2012 it opened its Top One Wahaca Southbank Experiment. In September 2015 Wahaca opened its first restaurant in the north west, based in Manchester.

How to complain about Wahaca (UK)

If it’s relevant please give a name or description of your waiter, or let Wahaca know what dishes / drinks you had, so they can look into what went wrong.

Use this comments section to discuss problems you have had with Wahaca (UK), or how they have handled your complaints. Initial complaints should be directed to Wahaca (UK) directly. You can find contact details for Wahaca (UK) above.

Comments are moderated so may not appear immediately. Please do not post any personal information relating to yourself, or employees of Wahaca (UK) as these comments will not be approved.