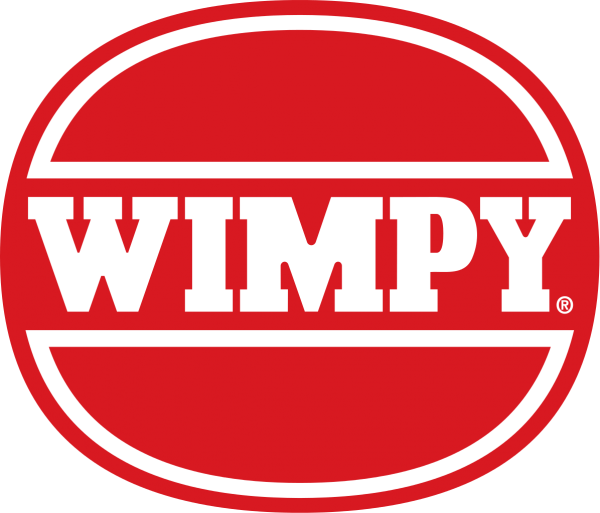 Complaints Department is not affiliated to, linked with or otherwise endorsed by Wimpy. All product and company names are trademarks or registered trademarks of their respective holders.

Wimpy is the brand name of a multinational chain of fast food restaurants that is currently headquartered in Johannesburg, South Africa.

On 27 February 2007, Famous Brands, which owns the Wimpy franchise in South Africa, announced that it had acquired Wimpy UK. Having acquired the brand, Famous Brands has re-branded Wimpy in the UK, to bring it in line with Wimpy South Africa. The "new" logo is actually one used by Wimpy UK from the 1960s until the 1980s. In 2009, Famous Brands began to upgrade its 170 locations in the UK to resemble US-style diners. By May 2016, only 86 restaurants remain in the UK, down from over 500 during its height in the 1970s

Use this comments section to discuss problems you have had with Wimpy, or how they have handled your complaints. Initial complaints should be directed to Wimpy directly. You can find contact details for Wimpy above.

Comments are moderated so may not appear immediately. Please do not post any personal information relating to yourself, or employees of Wimpy as these comments will not be approved.