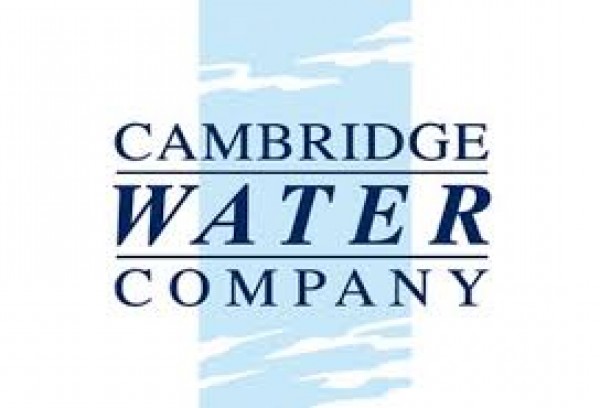 Complaints Department is not affiliated to, linked with or otherwise endorsed by Cambridge Water Company. All product and company names are trademarks or registered trademarks of their respective holders.

The Cambridge Water Company is a water supply utility company serving Cambridge and the surrounding area. It was established by The Cambridge University and Town Waterworks Act, 1853 and was privately owned until it became a Public Limited Company in 1996. It was sold to Chung Kong Infrastructure Holdings Limited (CKI) in 2004, but was sold on to HSBC in 2011. The sale was made because CKI wanted to acquire Northumbrian Water, and retaining Cambridge Water would have resulted in the takeover of Northumbrian Water being referred to the Competition Commission. It became part of South Staffordshire Water in 2013.

Comments are moderated so may not appear immediately. Please do not post any personal information relating to yourself, or employees of Cambridge Water Company as these comments will not be approved.