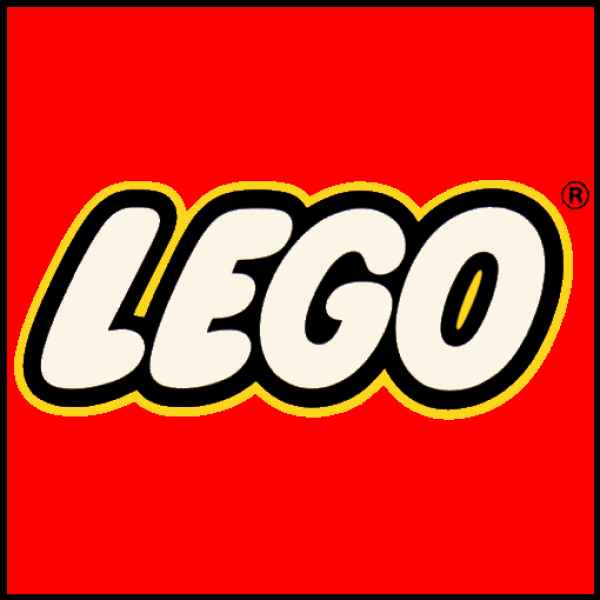 Complaints Department is not affiliated to, linked with or otherwise endorsed by Lego (UK). All product and company names are trademarks or registered trademarks of their respective holders.

Lego is a popular line of construction toys manufactured by The Lego Group, a privately held company based in Billund, Denmark. The company's flagship product, Lego, consists of colourful interlocking plastic bricks and an accompanying array of gears, minifigures and various other parts. Lego bricks can be assembled and connected in many ways, to construct such objects as vehicles, buildings, and even working robots. Anything constructed can then be taken apart again, and the pieces used to make other objects.

The Lego Group began manufacturing the interlocking toy bricks in 1949. Since then a global Lego subculture has developed. Supporting movies, games, competitions, and six Legoland amusement parks have been developed under the brand. As of July 2015, 600 billion Lego parts had been produced.

Use this comments section to discuss problems you have had with Lego (UK), or how they have handled your complaints. Initial complaints should be directed to Lego (UK) directly. You can find contact details for Lego (UK) above.

Comments are moderated so may not appear immediately. Please do not post any personal information relating to yourself, or employees of Lego (UK) as these comments will not be approved.