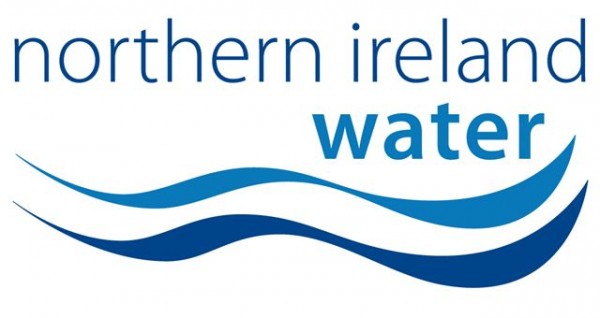 Complaints Department is not affiliated to, linked with or otherwise endorsed by Northern Ireland Water . All product and company names are trademarks or registered trademarks of their respective holders.

Northern Ireland Water Limited is a water company in Northern Ireland. Formerly an executive agency (the Northern Ireland Water Service) within Northern Ireland's former Department for Regional Development, it became a government-owned company on 1 April 2007. The company provides 625 million litres of clean water a day for almost 1.7 million people as well as treating 134 million m3 of wastewater every year, and has approximately 1,400 staff. It is responsible for 26,500 km of watermains and 14,500 km of sewerage mains, as well as 47 water treatment works and 918 wastewater treatment works. In 2005, the Water Service had an annual budget of £302 million and fixed assets of £4.9 billion.

Comments are moderated so may not appear immediately. Please do not post any personal information relating to yourself, or employees of Northern Ireland Water as these comments will not be approved.