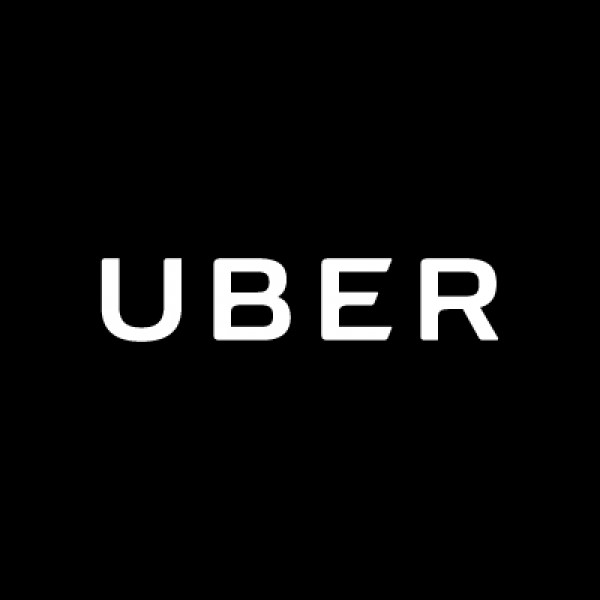 Complaints Department is not affiliated to, linked with or otherwise endorsed by Uber (UK). All product and company names are trademarks or registered trademarks of their respective holders.

Uber Technologies Inc. is an American multinational online transportation network company headquartered in San Francisco, California. It develops, markets and operates the Uber mobile app, which allows consumers with smartphones to submit a trip request which is then routed to Uber drivers who use their own cars. As of August 2016, the service was available in over 66 countries and 507 cities worldwide. Since Uber's launch, several other companies have replicated its business model, a trend that has come to be referred to as "Uberification".

Uber was founded as "UberCab" by Travis Kalanick and Garrett Camp in 2009 and the app was released the following June. Beginning in 2012, Uber expanded internationally. In 2014, it experimented with carpooling features and made other updates. Klout ranked the San Francisco-based company as the 48th-most powerful company in America in 2014. By late-2015, Uber was estimated to be worth $62.5 billion

Use this comments section to discuss problems you have had with Uber (UK), or how they have handled your complaints. Initial complaints should be directed to Uber (UK) directly. You can find contact details for Uber (UK) above.

Comments are moderated so may not appear immediately. Please do not post any personal information relating to yourself, or employees of Uber (UK) as these comments will not be approved.