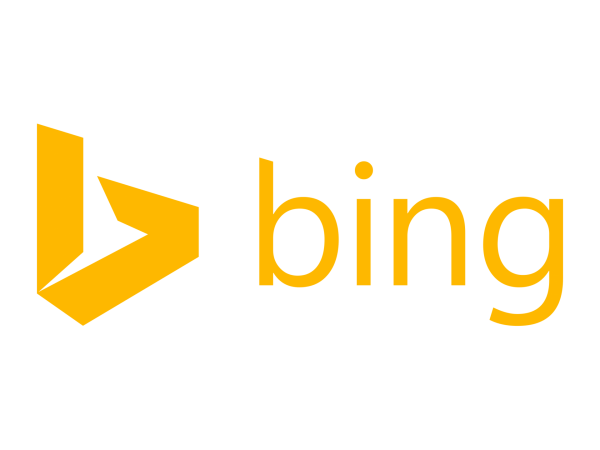 Complaints Department is not affiliated to, linked with or otherwise endorsed by Bing (UK). All product and company names are trademarks or registered trademarks of their respective holders.

Bing, Microsoft's replacement for Live Search, was unveiled by Microsoft CEO Steve Ballmer on May 28, 2009, at the All Things Digital conference in San Diego, California, for release on June 1, 2009. Notable new features at the time included the listing of search suggestions while queries are entered and a list of related searches (called "Explore pane") based onsemantic technology from Powerset, which Microsoft had acquired in 2008.

Use this comments section to discuss problems you have had with Bing (UK), or how they have handled your complaints. Initial complaints should be directed to Bing (UK) directly. You can find contact details for Bing (UK) above.

Comments are moderated so may not appear immediately. Please do not post any personal information relating to yourself, or employees of Bing (UK) as these comments will not be approved.