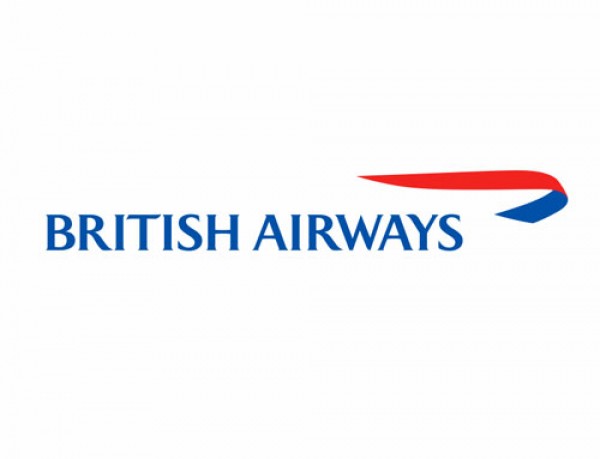 Complaints Department is not affiliated to, linked with or otherwise endorsed by British Airways (UK). All product and company names are trademarks or registered trademarks of their respective holders.

British Airways is the flag carrier airline of the United Kingdom and its largest airline based on fleet size, international flights and international destinations. When measured by passengers carried it is second-largest, behind easyJet. The airline is based in Waterside near its main hub at London Heathrow Airport.

Comments are moderated so may not appear immediately. Please do not post any personal information relating to yourself, or employees of British Airways (UK) as these comments will not be approved.