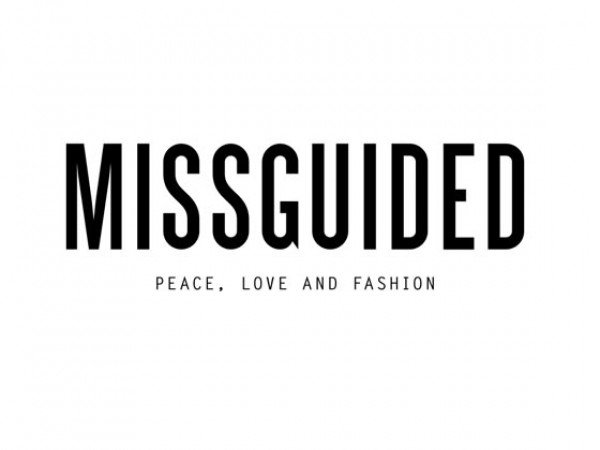 Complaints Department is not affiliated to, linked with or otherwise endorsed by Missguided. All product and company names are trademarks or registered trademarks of their respective holders.

Missguided is a UK-based multi-channel retailer selling clothes aimed at 16-35 year old women. The company's collections include tall, petite, lingerie and nightwear ranges. Sales for the financial year ending March 31, 2015 were £86 million, growing 69% year-on-year. Missguided's headquarters were in Salford, Manchester for most of 2015, but have since moved to Trafford Park where the company claims its office is the 'coolest office in the world'.

Use this comments section to discuss problems you have had with Missguided, or how they have handled your complaints. Initial complaints should be directed to Missguided directly. You can find contact details for Missguided above.

Comments are moderated so may not appear immediately. Please do not post any personal information relating to yourself, or employees of Missguided as these comments will not be approved.